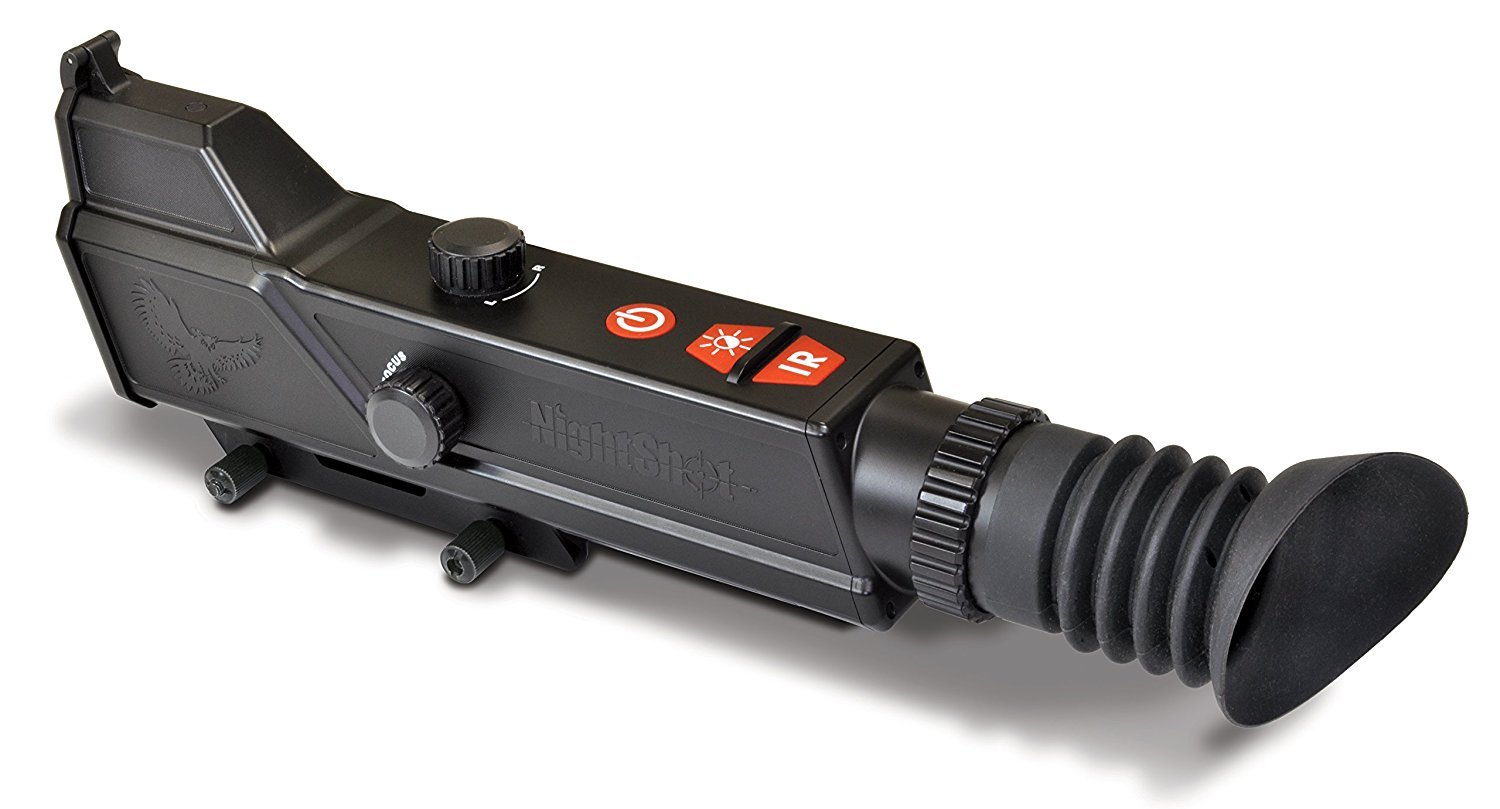 A night vision scope is a thing that anyone who intends to hunt at night should have. The tech itself started off as military only, but you can actually find it in commercial use pretty often. The scopes that are used for hunting and mounting on weapons are generally Gen 1, with some high end exceptions being Gen 2. If you’d like to know more, you can find a bit more information here, and you’ll also see some great examples of night vision scopes.

It’s become a well known fact that night vision scopes are expensive. Well, the quality ones that are actually worth it, at least. However, Night Owl Optics tried to defy that cliché with their NightShot night vision rifle scope. Even though you’ll commonly find them in the thousands, the Gen 1 NightShot costs much less, without cutting corners on performance or build quality. Let’s take a more detailed look and see whether it’s worth the money.

With any night vision scope, you have a few things that are crucial. First is the magnification and display. This is what you’ll be looking at all the time, and you want it to be good. Next, we have range, and illuminator. The range should suit your requirements, and the illuminator is just a good bonus. You can always use an external one, but it’s good to have it built in. Last but not least, there’s build quality. When you’re hunting at night, visibility is severely hampered, and you may be forced to make sudden movements which may damage the scope.

The Night Owl actually nails everything that we mentioned, but let’s take it one thing at a time. There’s a 3x magnification here. Even though you may think that isn’t a lot, hunting at night is commonly done at shorter distances when compared to hunting during the day. Therefore, 3x magnification is actually more than enough, except for some limited situations which don’t really happen often. The display has a resolution of 640×480. This is more or less the standard with today’s night vision scopes, so it ticks that box as well. The displayed image is sharp and colors are vivid, so you can easily distinguish everything that you need to see.

The range is 100 yards in a typical nighttime environment, which is again, the standard for these scopes. Coupled with the 3x magnification, it will absolutely do the job just fine. As far as the infrared illuminator goes, there’s a built-in one. It works great, and it will more than likely satisfy the needs of anyone but the most nitpicky of users. However, if you don’t think that it’s going to cut it for you, you can get a high-power IR illuminator that’s detachable separately.

Since the specs are pretty much on par with its competition, yet the price is low, we couldn’t blame you for thinking that Night Owl Optics have been cutting corners with the build quality. You would however, be wrong. It is actually a weatherproof build, and it’s made pretty well. You won’t have to worry about hitting it against something, or the weather damaging it in any way. You have compatibility with both a Weaver rail, and a Picatinny one, so it’s very likely to work with what you have already.

As far as performance goes, it is actually stellar. The 100 yards range is true to what you’ll experience, and if you have more ambient light available, you may use it up to 200 yards as well. There’s a 5.6 degree field of view, which might not be that much for some. However, it does the job fairly well. The focusing distance is from 10 feet, to infinity, which is great. You also get a nice little bonus in the adjustable elevation and windage, something that not many manufacturers include. There are also three different reticle types, and all are available in black and white. You can customize them according to your taste, or according to the situation at hand. The effective spectral range is 400nm to 900nm, and the IR illuminator has a strength of 850nm and 1W. The display’s frame rate is 30 fps, which is sufficient.

Are there any downsides to it?

The short answer is yes. It’s worth mentioning, though, that they may not be downsides for everyone, because some may not even encounter them. First of all, we have the recommended usage. The night vision rifle scope is meant to be used with non-magnums, up to 30 caliber. Some may think this is pretty limiting, but if you intend to use it for something like a pellet gun, paintball or airsoft, it’s more than plenty. It even does the job for some rifles, even though that might require something a bit beefier.

The other issue is the power, and battery life. The scope requires four AA batteries for operation, and even though you can recharge them, you can’t plug in a power bank, for example. You’ll need to carry a spare set or two, which isn’t exactly convenient. The battery life is around 5 hours if you keep the IR illuminator on low. If you do crank it up to high, though, you’ll get around 2 hours, which is little by anyone’s standard. It’s not that much of a problem to put a set or two in your backpack, but it would be much better if the battery life was upwards of 5 hours, even with the IR on high.

The NightShot is a budget night vision scope. It isn’t meant to be the most high-end, high-tech one, and it comes with a price that confirms that. However, if you don’t want to spend too much, and you’re willing to put up with the potential issues it has, you really can’t find anything better. It doesn’t break the bank, it covers all the essentials, and it’s built like a tank. What else could you ask for? 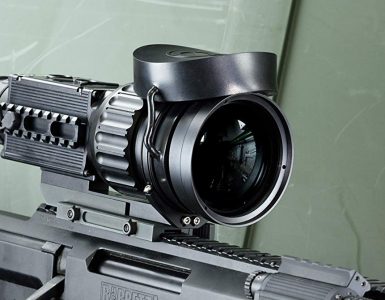 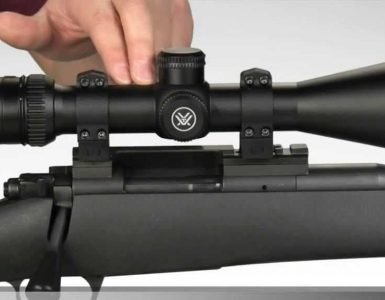 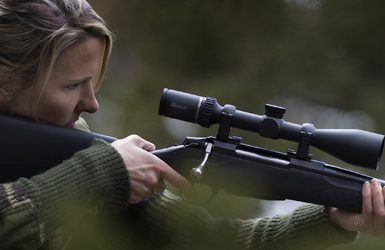